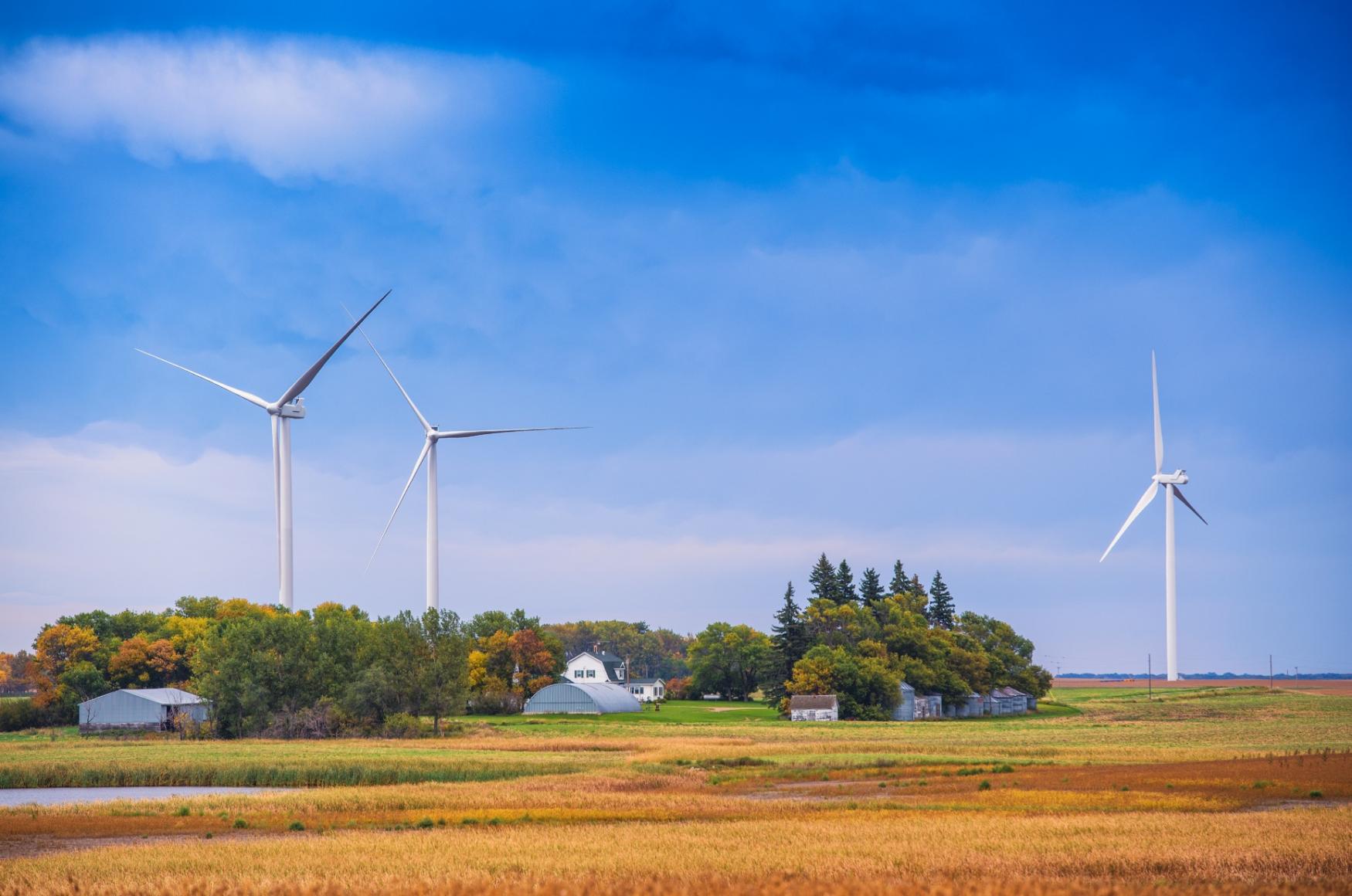 Xcel Energy was the first major US utility to signal it would move to 100% carbon-free electricity by 2050, leading the way for other utilities to set similar mid-century goals – goals that were unimaginable even five years ago.

In December 2018, Xcel Energy announced its vision to provide 100% carbon-free electricity to customers by 2050. “As the economics of clean energy have improved, it became clearer that we could meet more aggressive goals without sacrificing affordability or reliability for our customers,” says Environmental Policy Manager Nick Martin. Previously, the utility planned to reach a 60% reduction of carbon emissions by 2030 (from 2005 levels), and 80% by 2050. Now it expects to meet the 80% reduction target a full two decades earlier, much faster than anyone had anticipated. 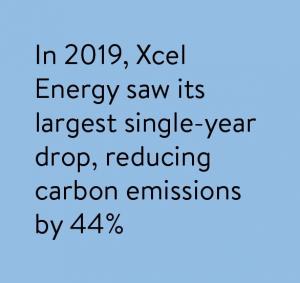 The company’s strategy to reduce greenhouse gas emissions includes adding thousands of megawatts of renewable energy, in part to meet the expectations of its customers and investors, says Martin. Xcel Energy is nearly finished with an extensive wind energy build out and has proposed adding considerable solar capacity over the next decade, including in the upper Midwest.

Xcel Energy also proposes to close its two remaining coal-fired power plants in the region by 2030. Even before the plants are retired, changes to their operations will reduce carbon emissions significantly and save customers money, Martin reports.

“We can use existing technologies to meet our 2030 goal,” says Martin, “but going beyond that will require innovation and new technology that is not commercially available today.” By planting a flag with its bold 2050 commitment, Xcel Energy hopes it will spur the development of those technologies and inspire other major utilities to set their own climate action goals. 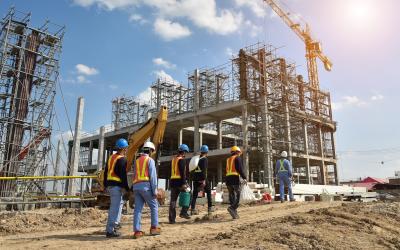 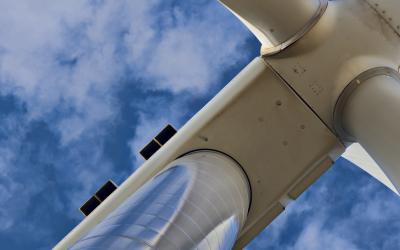 The next step in our clean energy transition 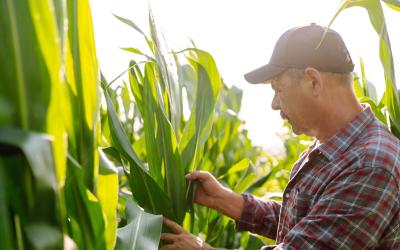 Minnesota’s lands are a climate solution