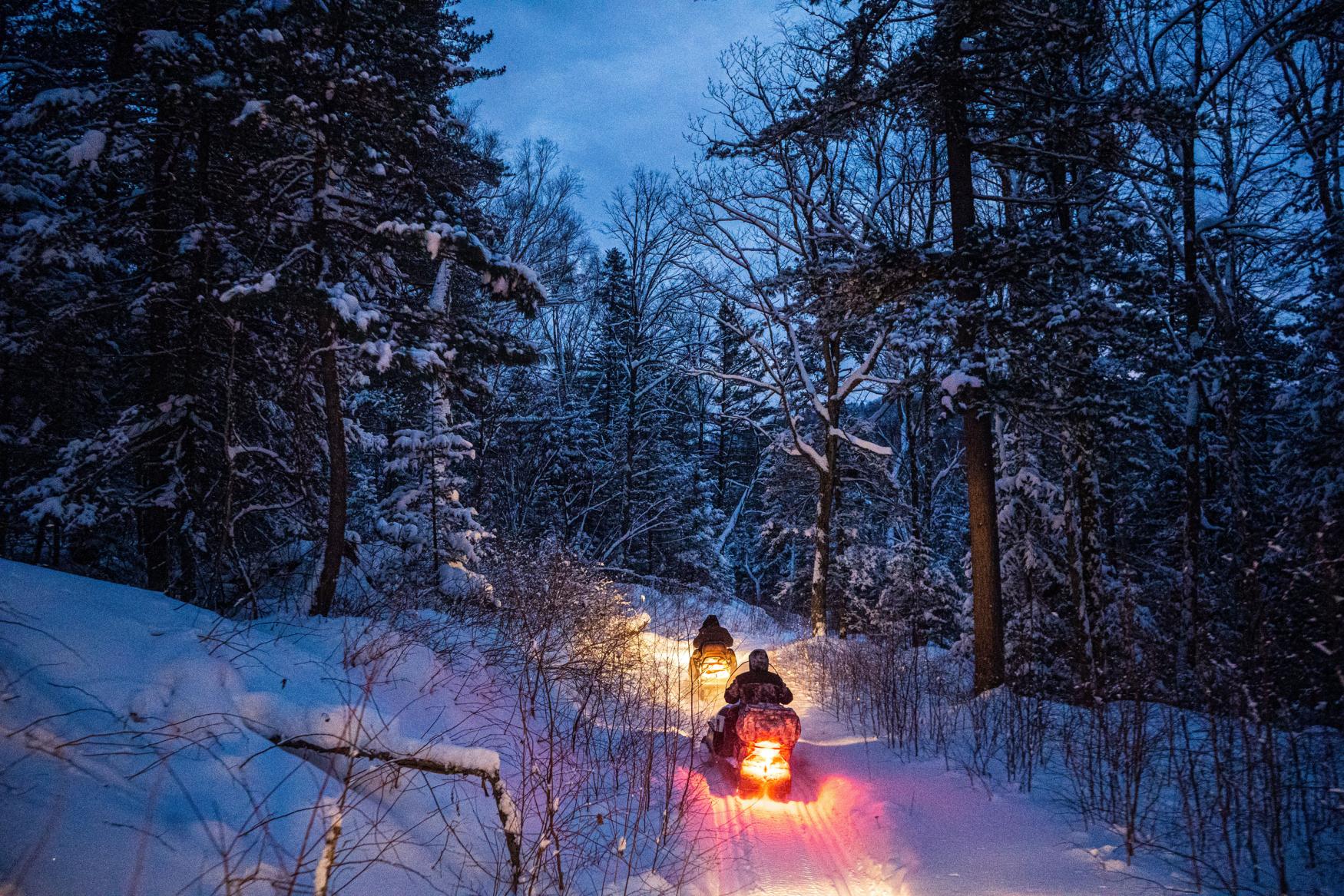 Shorter and warmer winters mean fewer chances for winter recreation and revenues. We simply don’t get as cold as we used to.

When you hear “warming,” you may envision summer months, sunny days, and heat waves. But in truth, most of our warming hasn’t happened in the summer. Most of Minnesota’s observed warming has been when it’s coldest.

This climate trend is called “cold weather warming,” and it means that the average temperature of winter months is increasing faster than the average temperature of summer months. Over the last 50 years, Minnesota’s winter has warmed an incredible 13 times faster than summer. And the frequencies of -35°F readings in northern Minnesota and -25°F readings in the south have fallen by up to 90%.

Consequently, winters in Minnesota are becoming shorter and milder. Since 1970, there are 16 fewer winter days from initial freeze to last frost. This also means 12 fewer days of ice on our lakes. As a result, Minnesotans have less time and fewer opportunities to participate in winter outdoor activities they enjoy. Winter carnivals, skiing, snowshoeing, ice fishing festivals, snowmobile rallies and other beloved events now face the threat of postponement or cancellation due to less predictable and more volatile climate trends.

Outdoor recreation in winter is a popular tradition for many families, but it can also represent their livelihood. Many communities in northern Minnesota rely on winter tourism for income, which is increasingly in jeopardy due to climate change. For example, a terrible ice fishing season in winter 2019-20 on Lake Winnibigoshish reportedly led some anglers to give up on one of Minnesota’s premier walleye fisheries and seek better ice in North Dakota. Local resort owners called this season “a natural disaster” that hurt their businesses and others in the community. 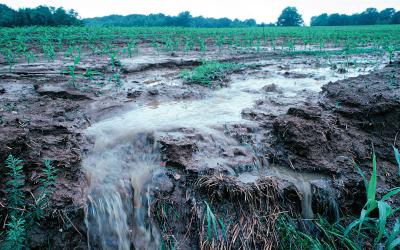 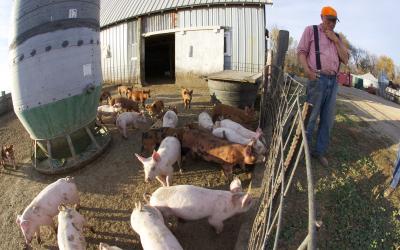 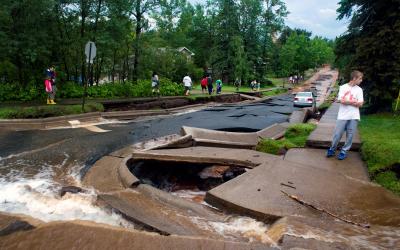